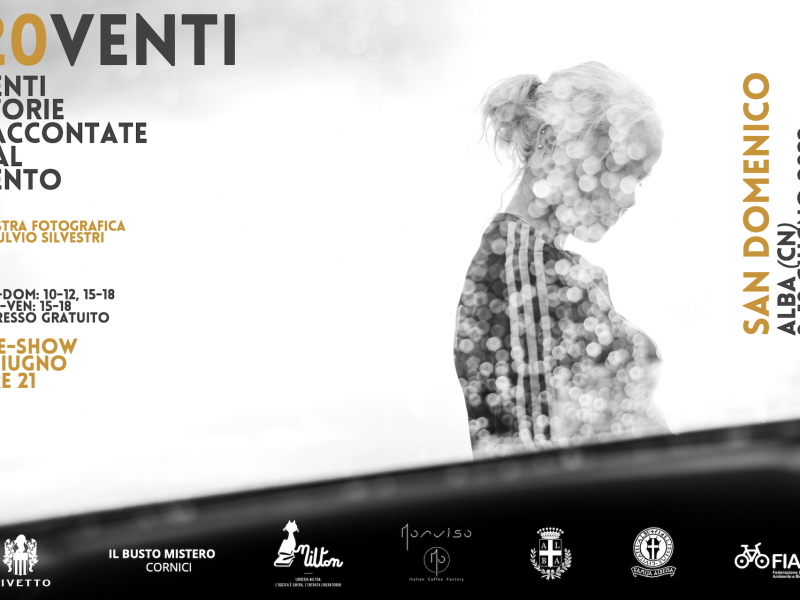 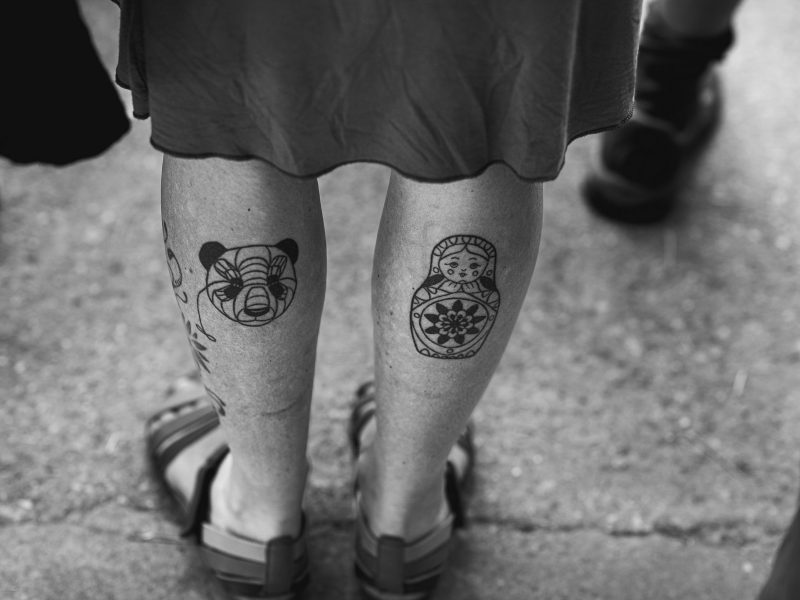 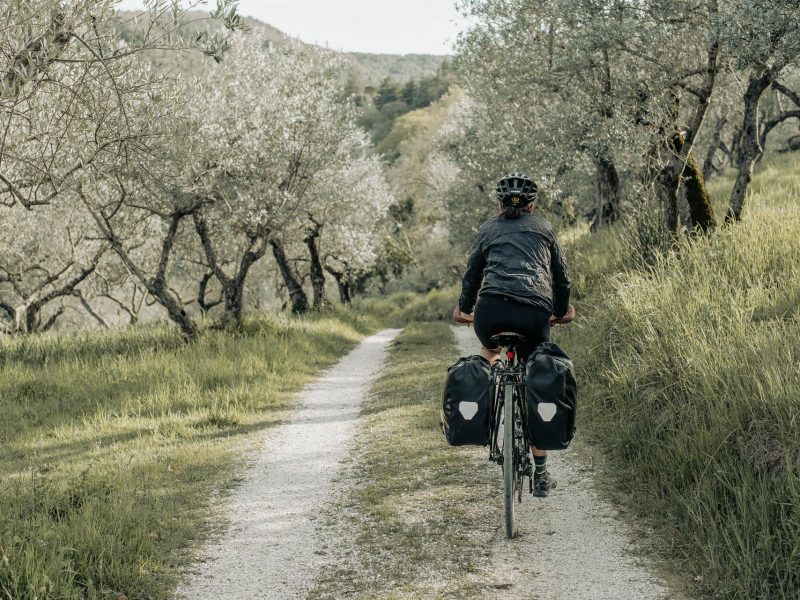 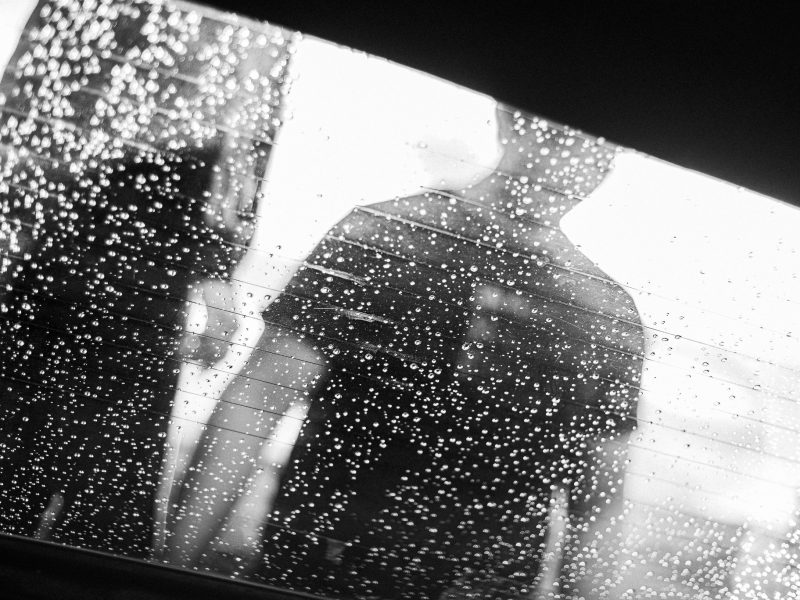 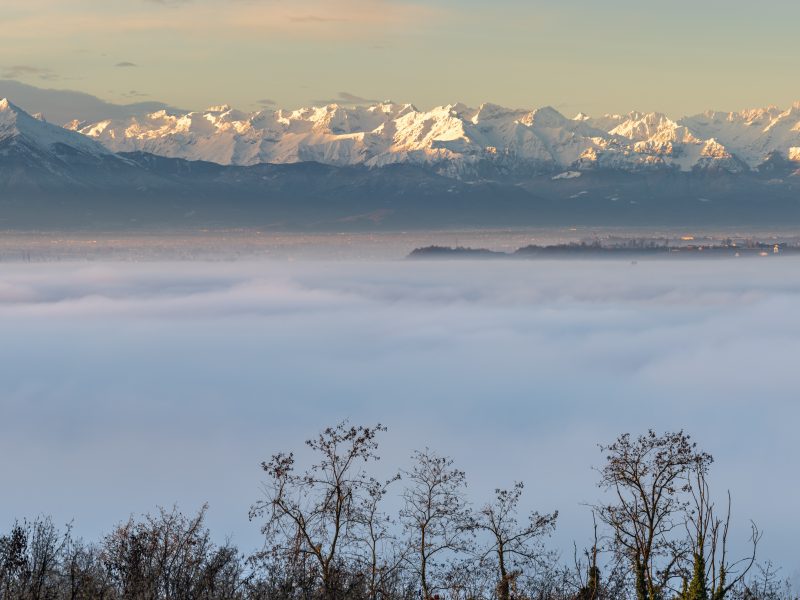 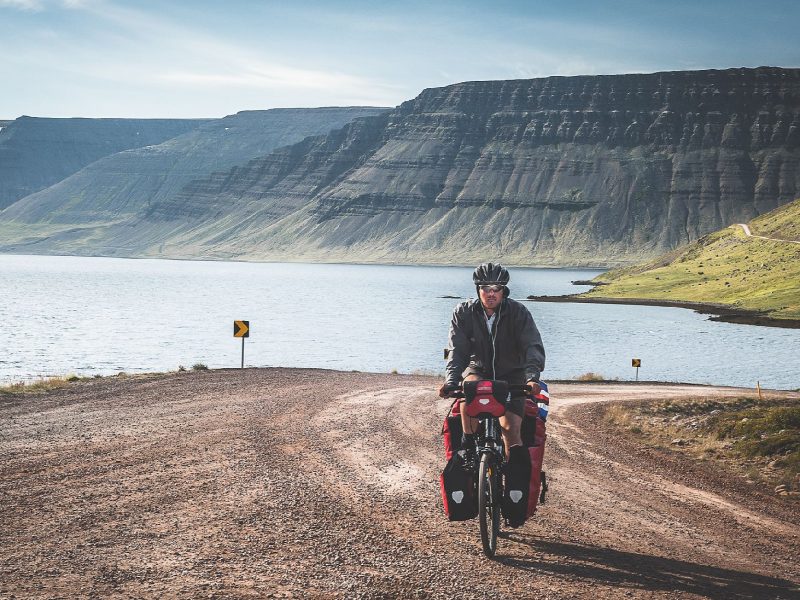 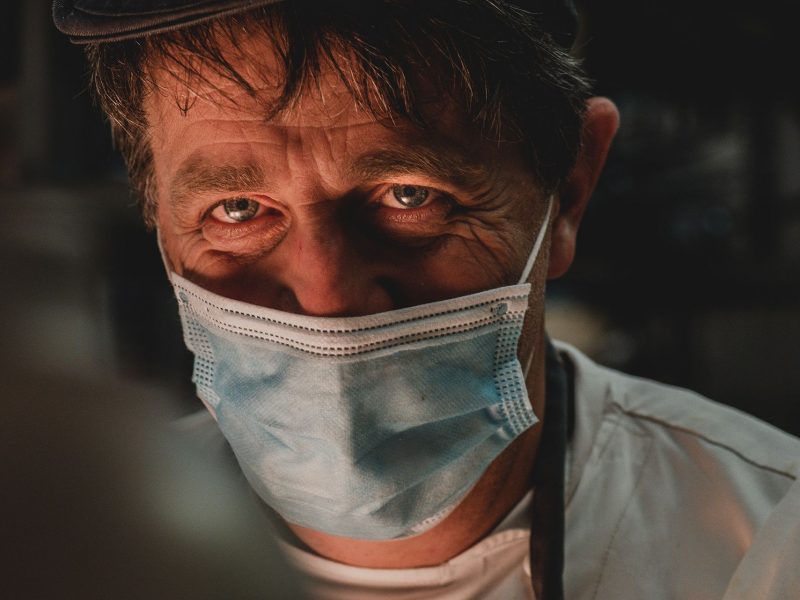 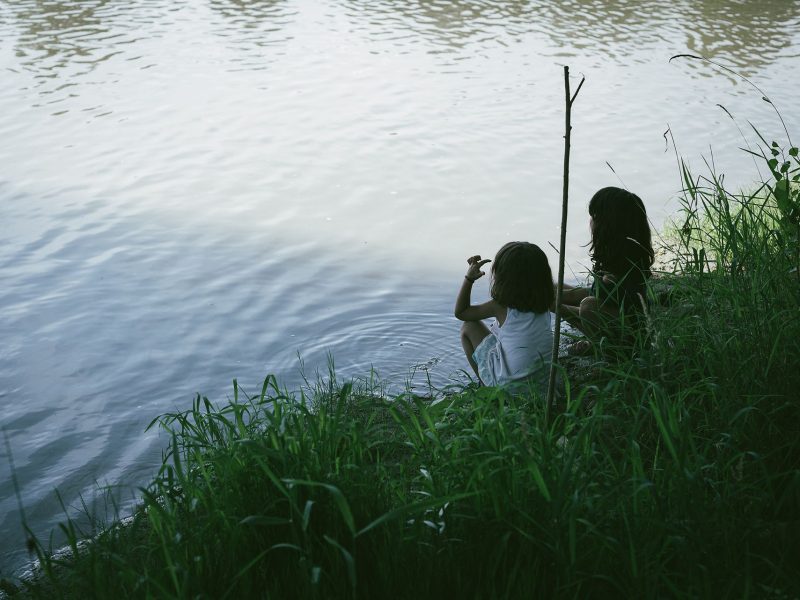 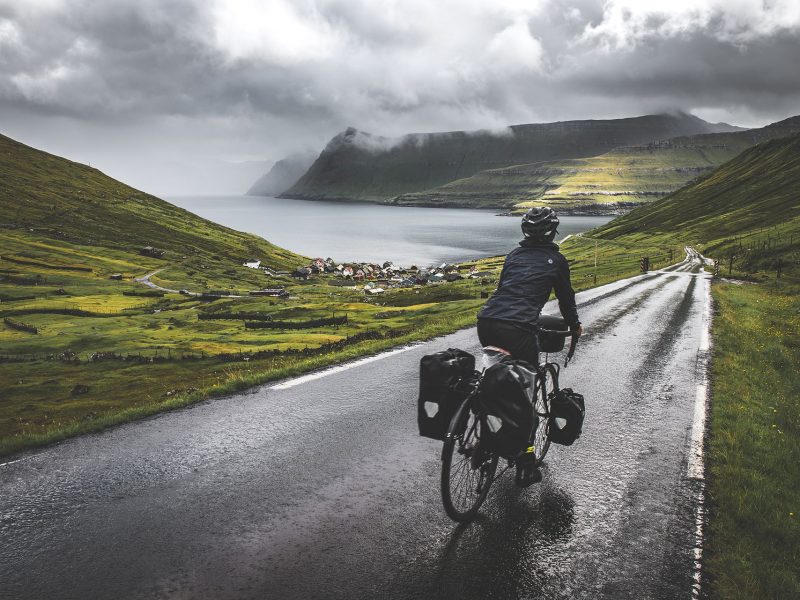 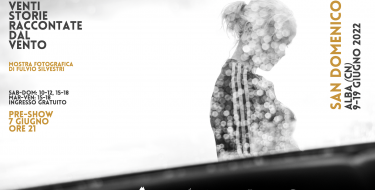 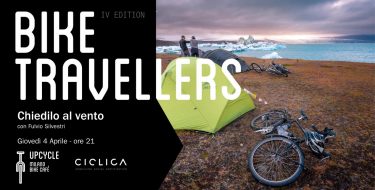 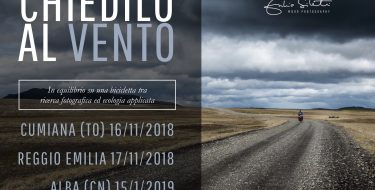 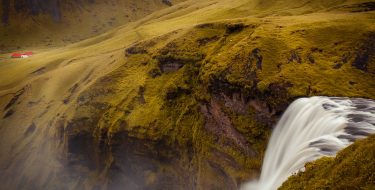 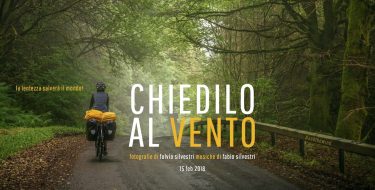 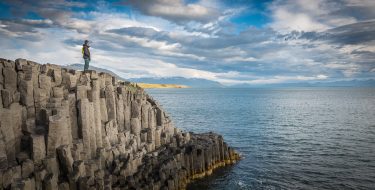 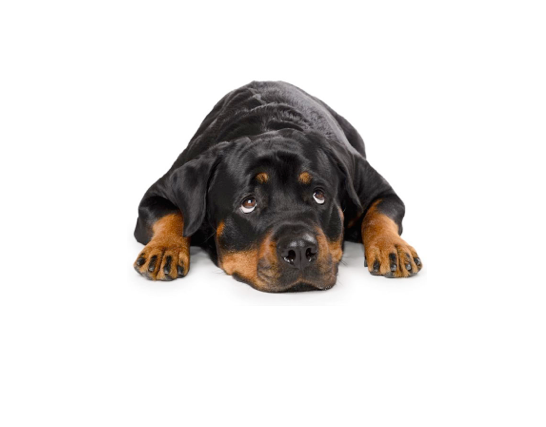 They say he’s a small size dog but he believes he’s a Rottweiler. So much so that the vet that saw him for the first time was pretty confused about his colours and proportions.

Fulvio adores the crackling sound of dry leaves in autumn where he rolls over them with his bicycle.
As a kid he was mad about Lego.
He has a tendency to get lost only to prove that the whole concept of getting lost does not exist afterall.